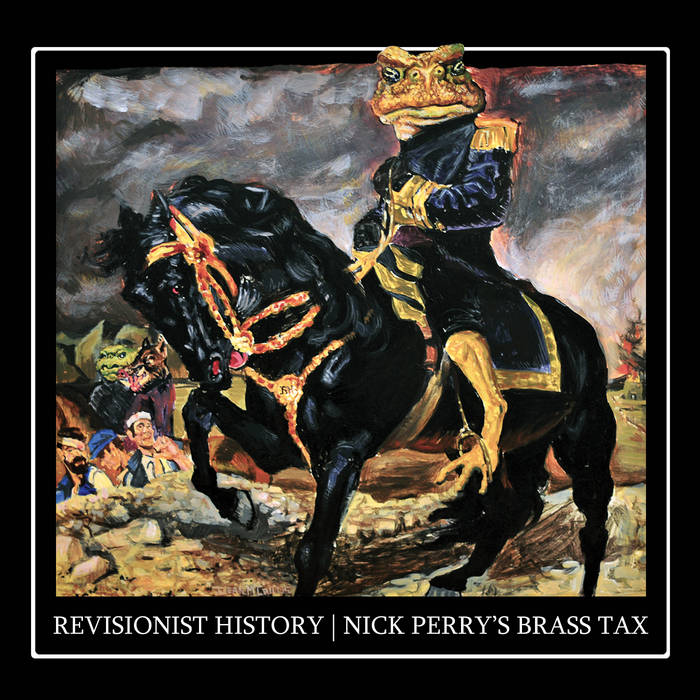 Recorded, mixed, and mastered at Penumbra Recordings by Jayson Whitmore

As far as Maine bands go we're one of them.

Bandcamp Daily  your guide to the world of Bandcamp